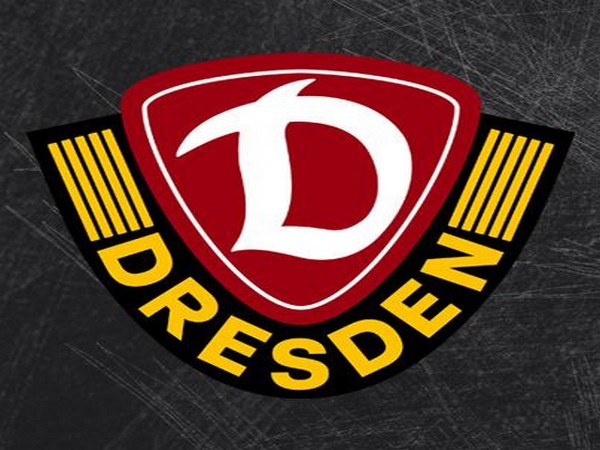 Dresden [Germany], May 10 (ANI): Dynamo Dresden on Saturday announced that the club's two players have tested positive for coronavirus, putting a massive threat over the resumption of competitive football in Germany.

The Bundesliga and Bundesliga 2 are due to resume on May 16.
The third series of tests were conducted on Friday and following the results, the Bundesliga 2 side put the entire squad including the coaching and support team into a 14-day quarantine at home. Both the players are currently symptom-free, the club said.
"After an intensive analysis of the situation, the health authority in Dresden responsible for the SGD in Dresden decided on Saturday that the entire second-division squad, including the coaching and support team, must now go into a 14-day quarantine at home," the club said in a statement.
Also, the club said after the first extensive test series, a dynamo professional had tested positive for COVID-19 and has been in quarantine since May 3. And in the second series of tests on May 4, analysis of all swabs taken showed that there was no other positive case among the tested persons.
Dynamo Dresden was scheduled to take on Hannover 96 on May 17 but now the club will not travel to Lower Saxony for the away game.
"At a press conference on Thursday, the DFL informed that SG Dynamo Dresden would resume the season on May 17 with an away game at Hannover 96. Due to the quarantine measures, the SGD will not be able to travel to Lower Saxony for the away game on matchday 26 as planned," the club's statement added. (ANI)