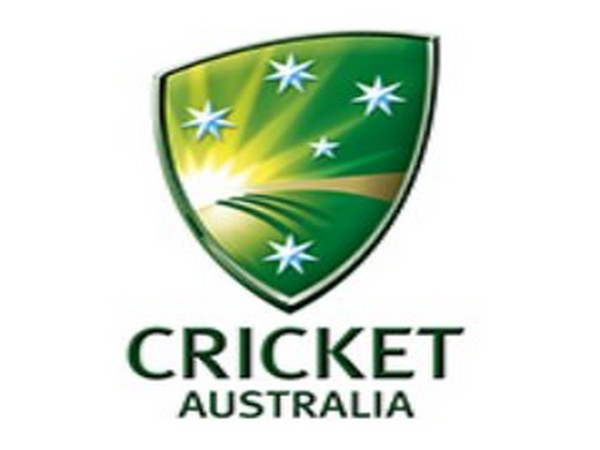 Melbourne [Australia], October 12 (ANI): Cricket Australia (CA) on Monday announced an adjusted fixture for round two of the Marsh Sheffield Shield in order to ensure a fairer preparation for first-class cricket for all teams.

The decision has been made in consultation with sports science and biosecurity experts. Victoria's round two match against New South Wales will not take place as scheduled.
New South Wales will take on Western Australia at Park 25, with Victoria and Queensland to have a bye.
"Cricket Australia thanks the state and territory associations, the Australian Cricketers Association, players, staff and match officials for their understanding and flexibility in these unique circumstances as we strive for a successful and safe summer of cricket," CA said in an official statement.
The delayed round one match between New South Wales and Victoria, originally scheduled for November 17-20, has also been postponed until after the KFC Big Bash League season to allow players adequate time to prepare for that competition.
Drew Ginn, Cricket Australia's Executive General Manager, High Performance, said: "The adjusted Marsh Sheffield Shield round two fixture has been designed to increase competitive balance among all teams and considers the health and safety of all participating players. We look forward to both matches getting underway next Monday, October 19."
The Sheffield Shield fixture for round two is as follows.
October 19-22: South Australia v Tasmania, Karen Rolton Oval
October 19-22: Western Australia v New South Wales, Park 25
Byes: Queensland, Victoria (ANI)