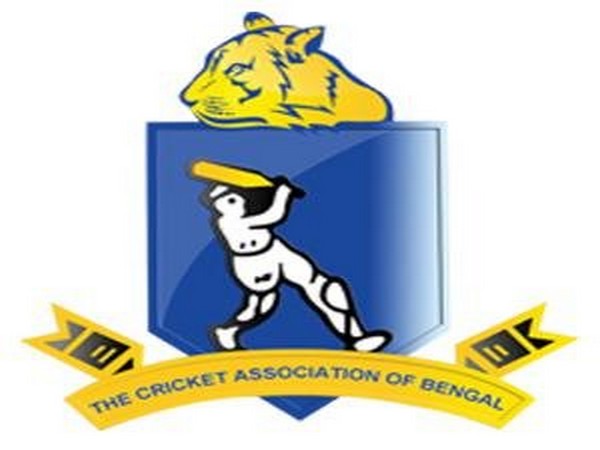 Kolkata (West Bengal) [India], May 18 (ANI): The Cricket Association of Bengal (CAB) on Monday, in its meeting of all office bearers, decided to release all pending dues of scorers, umpires, and observers of the state body.

"The office-bearers of the Association has decided to release all pending dues of scorers, umpires, and observers relating to the CAB matches held so far as we understand that there is a need for liquidity at this stage during these difficult times," CAB president Avishek Dalmia said in a statement.
"Matters pertaining to payments including prize money for Board Matches to the Bengal players would be taken up by the administration for early disposal," he added.
The CAB will also release the due payments to the clubs, which in turn would assist them to make payments to various stakeholders like their groundsmen as well as players and coaches associated with the units.
The state association will wait for the West Bengal government's guidelines to resume players training.
"With regard to the training of players, it has been stated by the Indian Cricket Board that it would study guidelines at the state level and will work in sync with State Cricket Associations to chalk out a programme for skill-based training at a local level. Therefore, CAB would wait for such guidelines before taking a further decision in the matter," Dalmia said.
The CAB will hold a medical committee meeting via videoconferencing on Thursday to discuss and frame the protocols, parameters including guidelines to be adopted to maintain safety and hygiene in the office. Once the systems are in place as per suggestions provided by the top doctors in the panel, the decision for reopening of CAB's office would be considered. (ANI)