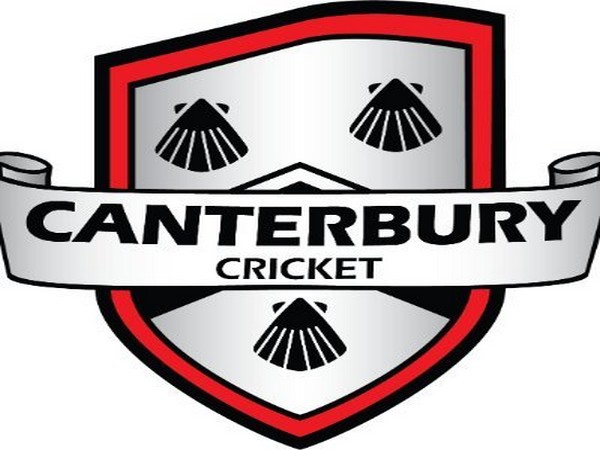 He also represented New Zealand, playing 15 ODIs and five T20Is between 2012-2013. A five-time Plunket Shield champion, Ellis finished his career for Canterbury with 8,644 runs and 494 wickets across all three formats, making him one of the best all-rounders to wear the red and black.
In the 2014/15 season, Ellis was the standout domestic performer in New Zealand, winning 'Men's Domestic Player of the Year' and just two years later in the 2016/17 season, was awarded the same honour, making him the only player ever to win the accolade twice.
"Elly has been the heart and soul of the team for a long time. I remember coming into the side and he really took me and the other young players under his wing. He was the utmost professional and his legacy here at Canterbury will stand the test of time," Canterbury captain Cole McConchie said.
He was consistently amongst the best performers in the country for the best part of a decade.
The 2016/17 season was certainly one of Ellis' best, lifting the Plunket Shield in his first year as captain. This was to go alongside leading Canterbury's successful campaign in the Ford Trophy, breaking an 11-year drought. It was the first time a Canterbury team had done a first-class and limited-overs double since two decades prior in 1996/97. (ANI)