'Chelsea have always been a real force': Pep Guardiola ahead of clash 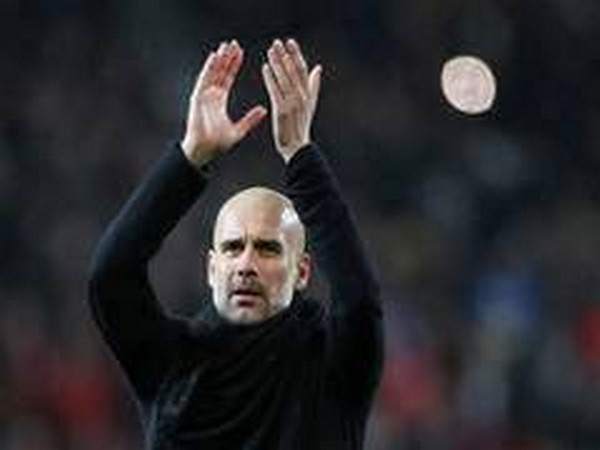 Manchester [UK], June 25 (ANI): Ahead of the clash against Chelsea, Manchester City manager Pep Guardiola said their opponents 'have always been a real force'.

"They have always been a real force. With Antonio Conte they won the league and that was four years ago," the club's official website quoted Guardiola as saying.
"In recent years they haven't spent too much, but if they do it's because they can afford it. If the clubs can do it they will do it. If they have done it they feel they need it. But the power was already there," he added.
Following a long coronavirus-enforced break, Manchester City resumed their 2019-2020 campaign on June 18 with a 3-0 win over Arsenal. After that, the Guardiola-led side secured a commanding 5-0 win over Burnley.
Manchester City currently hold the second position on Premier League table with 63 points, 23 points behind the table-topper Liverpool. On the other hand, Chelsea are placed on the fourth spot with 51 points.
Manchester City will take on Chelsea on Friday at the Stamford Bridge. (ANI)