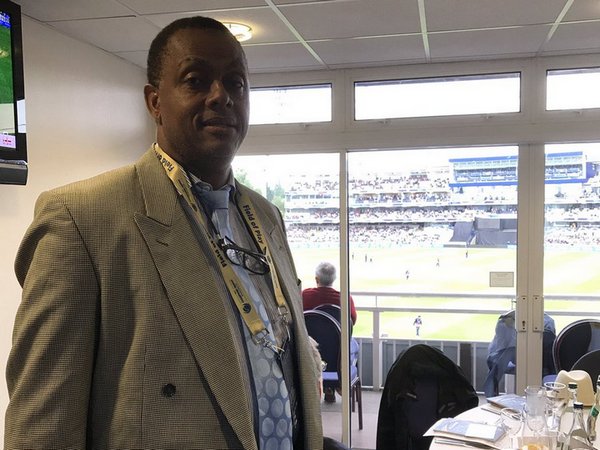 St John's [Antigua], January 13 (ANI): Courtney Walsh, the West Indies women's head coach is hoping that the team might squeeze in a subcontinental tour as not much time is left for the women's World Cup qualifiers.

New Zealand, Australia, England, South Africa, and India have qualified for the World Cup. The three remaining teams will emerge from the qualifying tournament which is confirmed to take place from June 26-July 10 in Sri Lanka.
The former West Indies bowler, who took over as head coach after the side's dismal outing in England last year in September, has revealed Windies might tour India or Bangladesh before the qualifying tournament.
"We haven't got a lot of time on our hands. The qualifiers are, right now, the main item on the agenda. We have to go to the qualifiers ready and we need to do whatever we can," ESPNcricinfo quoted Walsh as saying.
"We are hoping to go and play a tour. Possibility could be Bangladesh, possibility could be India. Nothing is confirmed as yet but there are talks and Bangladesh has indicated that they're interested," he added.
Walsh wants to have an Asian tour as it will create an ideal environment for West Indies to get the hang of things as the qualifiers are slated to be played in Sri Lanka.
"We are very, very hopeful that we can get a tour, preferably on the subcontinent as the qualifiers are going to be in Sri Lanka, which will be ideal for us. Once we get confirmation of that, then we can fix our camp and everything to suit because obviously going out to play competitive cricket, I view that as priority," he said.
"Before the qualifiers I'm hoping that we can get that done. If you don't get a tour then we're going to have to have a camp," he added.
Twenty-four West Indies women cricketers gathered in Antigua for a training camp at the Coolidge Cricket Ground (CCG) on Sunday.
The camp is the first face-to-face assignment with the players for new head coach Walsh and his technical support team, who will conduct a three-week high-performance program for a mixture of senior players and new faces.
Among the 24 players called up for the camp are some world-class performers: Stafanie Taylor, Deandra Dottin, Hayley Matthews, Anisa Mohammed, and Shakera Selman.
Japhina Joseph a right-handed batter from St. Vincent and The Grenadines is the newest member to be invited to the training camp. She impressed the selectors during the CWI Under-19 tournament in 2019.
All-rounder Qiana Joseph from the Windward Islands makes a return to the training squad along with teenager Steffi Soogrim from Trinidad and Tobago.
All players and support staff were tested twice with negative COVID-19 results before their arrival in Antigua. The players and support staff will train and live in a bio-secure bubble for the duration of the camp, during which they will have four more tests conducted. (ANI)