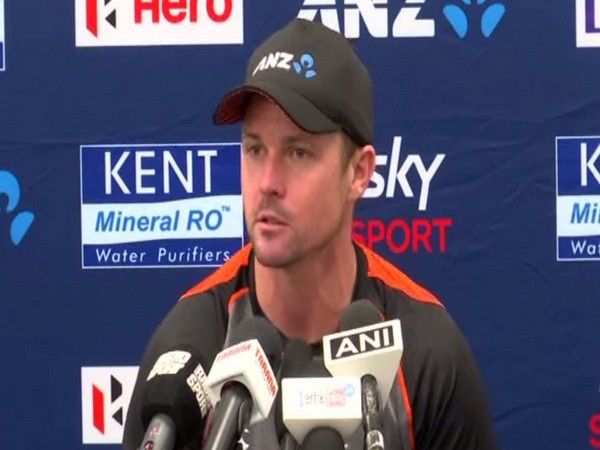 "Southee is the best option to bowl in the super over. pretty inexperienced bowling unit. Tim is an experienced bowler, he knows what is he doing, he actually wants bowl in hand. It is not an easy role to come and bowl especially when we ended with 12 or 13 middle-range super Over and he is bowling to probably to the two best T20 batters in the world, "Munro said at the post-match press conference.
India defeated Blackcaps in the super Over in the fourth T20I of the five-match series at Westpac Stadium.
Tim Southe came to bowl the decider after Kiwis put on a target of 14 runs for India in super Over. The visitors chased down the total easily as KL Rahul and Virat Kohli achieved the score in just five balls.
On Wednesday in the third T20I Southee was not able to defend the target in the Super Over.
With this win, India has gained a 4-0 lead in the five-match series.

Munro said that Kiwis have played well but Team India have performed better than us.
"We have been playing some good cricket India just being 1-2 per cent better than us," Munro said.
The 32-year-old said that New Zealand started the chase well but lost our composure at the end due to pressure.
"We knew what targets we need to head at certain stages of our innings, I thought we did that pretty well and then again we were put under pressure towards the end, " he said.
Earlier, Manish Pandey's unbeaten knock of 50 runs helped India register a score of 165/8 in the allotted twenty overs. While New Zealand chasing 166 runs lost their way in the final overs and the match went into Super Overs. (ANI)