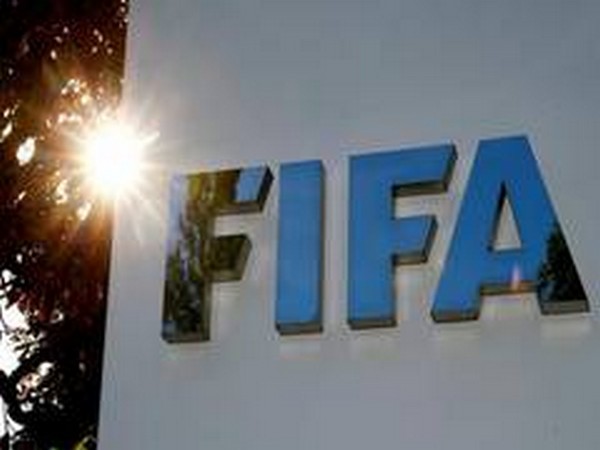 Luque [Paraguay], Mar 12 (ANI): As the concerns over coronavirus are rising, South American Football Confederation (CONMEBOL) on Wednesday asked FIFA to postpone the upcoming Qualifiers for the Qatar 2022 World Cup citing that several players will be unavailable to play for their national teams.

"The start of the South American Qualifiers is scheduled for the week of March 22, and the South American teams are faced with the possibility of not having summoned players from Europe, as a result of which, when coming from countries with a high contagion rates, could be quarantined, which would make it impossible for them to be available to their national teams," CONMEBOL said in a letter written to FIFA Secretary General Fatma Samoura in Spanish.
"Therefore, the 10 member countries of CONMEBOL; Argentina, Bolivia, Brazil, Chile, Colombia, Ecuador, Paraguay, Peru, Uruguay and Venezuela have requested the CONMEBOL to request FIFA to postpone the start of the Qualifiers for the Qatar 2022 World Cup, for the reasons explained above, and for the safeguard and health of the entire football family," the letter further added.
World Health Organisation (WHO) on Wednesday declared the coronavirus outbreak a pandemic and expressed deep concern both by the alarming levels of spread and severity, and by the alarming levels of inaction.
Coronavirus which originated in the Wuhan city of China has so far spread to more than 90 countries infecting over 1,10,000 people. (ANI)