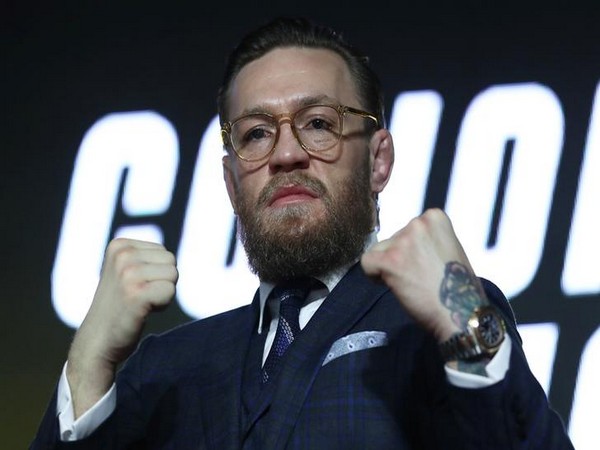 Atlanta [USA], Dec 1 (ANI): Conor Mcgregor will be making his UFC return in January next year and will face Donald 'Cowboy' Cerrone in the match.

Ireland-born Mcgregor had confirmed last month that he would be making his much-anticipated return in January, but his opponent was not known at that time.
"I have the opponent's name ... if I was to give you his name, which I would love to do, I know the UFC would flip it," CNN had quoted McGregor as saying at that point in time.
UFC President Dana White confirmed that Mcgregor will indeed face 'Cowboy' in his first bout.
"Conor has signed and Cerrone is ready to go," CNN quoted White as saying to ESPN's Brett Okamoto.
Mcgregor has 21 wins and four losses to his credit in the Mixed Martial Arts (MMA), but he has not taken part in the UFC since his loss to Khabib Nurmagomedov in October 2018.
Following this match, tensions flared among both the camps and this led to McGregor's six-month suspension and later, he ended up announcing his retirement on social media.
Thirty-six-year-old 'Cowboy' has 36 wins as compared to 13 losses in MMA.
McGregor had announced his first retirement in 2016, but he took his decision back just after one month. Later in the year, he became the first fighter to hold belts in two weight categories at the same time. (ANI)