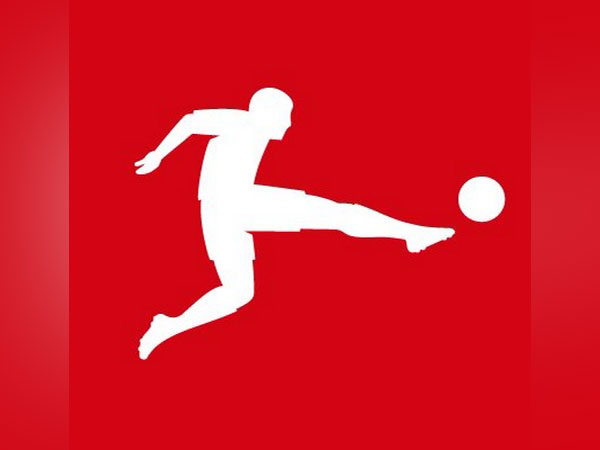 Leeds [UK], Mar 17 (ANI): The German Bundesliga has extended its ongoing suspension until April 2 amidst coronavirus outbreak across the globe.
However, the organisers have clarified that they are prepared to complete the 2019-20 season behind closed doors, goal.com reported.

On Monday (local time), the Deutsche Fussball Liga (DFL) confirmed that the hiatus would take in the forthcoming round of fixtures in the Bundesliga and Bundesliga 2.
"The suspension of the sporting competition will remain in place initially. For now, this concerns Matchday 27 of both leagues. In the last week of March, a decision is to be reached on how to proceed with reference to the match schedule," the DFL said in an official statement.
"The DFL does not expect that it will be possible to resume playing matches on the first weekend in April," it added.
Later today, the UEFA is also expected to host a video conference to discuss how to proceed with the Champions League, Europa League and Euro 2020.
Football has been badly hit by the coronavirus.
Several leagues - La Liga, Premier League and Serie A have been suspended temporarily.
The World Health Organisation (WHO) has declared that Europe has become the new 'epicentre' of the coronavirus pandemic. (ANI)