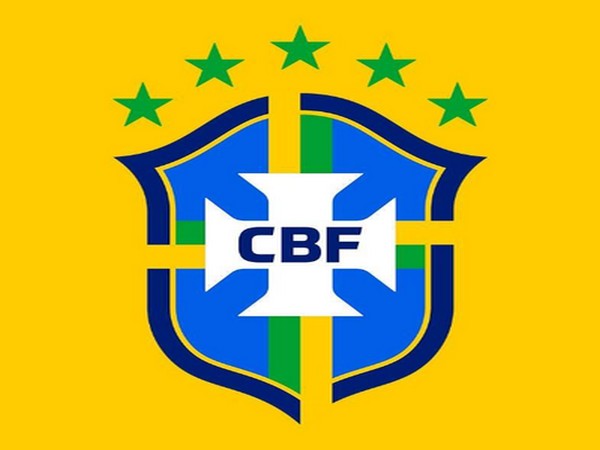 Rio de Janeiro [Brazil], Mar 16 (ANI): The Brazilian Football Confederation (CBF) has announced that football competitions across the country will be suspended for an indefinite period amidst the coronavirus outbreak.

This announcement comes in the wake of FIFA's postponement of South American qualifiers for the 2022 World Cup, which was scheduled for March 26-31.
"The Brazilian Football Confederation decided to suspend, from this Monday, March 16, for an indefinite period, the national competitions under its coordination that are in progress: Copa do Brasil, Brazilian Women's Championships A1 and A2, Championship Brazilian U-17 and Copa do Brasil U-20," the CBF said in an official statement.
"CBF will remain in permanent contact with the Ministry of Health, joining efforts so that the country and the sport overcome the great challenge in relation to the pandemic, hoping that, as soon as possible, we can return to normality," it added.
Brazil joins the likes of Italy (Serie A), Spain (La Liga), and the UK (Premier League) to suspend football as a precautionary measure to deal with the novel coronavirus.
Arsenal's coach Mikel Arteta and Chelsea's Callum Hudson-Odoi have already tested positive for COVID-19.
The World Health Organisation (WHO) on Friday declared that the epicentre of the coronavirus pandemic has moved from China, where new cases reported have drastically decreased, to Europe, where most countries are seeing a climb in infections and fatalities. (ANI)