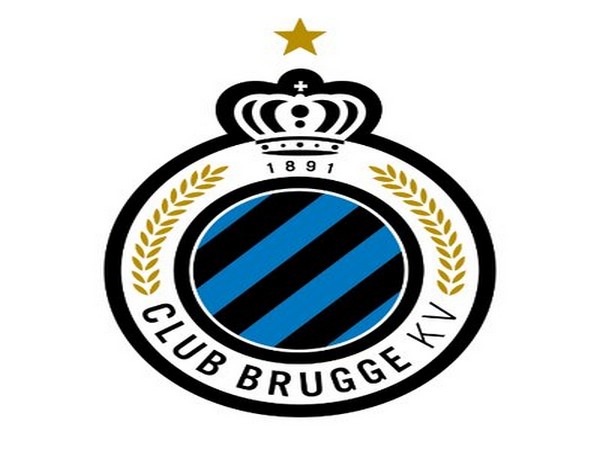 Brussels [Belgium], May 16 (ANI): The Belgian Pro League's season has officially been called off after the General Assembly voted to accept finalising the league table.

The decision was taken as each club had played 29 games and the season was called off early due to the coronavirus pandemic, Goal.com reported.
With this, Club Brugge have been crowned the champions and now the team will enter the group stage of the 2020-21 Champions League.
Gent finished at the second spot and they will also go ahead to the Champions League while Sporting Charleroi, Royal Antwerp and Standard Liege will head into the Europa League.
"According to the provisions of the Ministerial Decree of May 8, 2020, the General Assembly of the Pro League established that the sports competitions are canceled until July 31, 2020," the Pro League said in an official statement.
Before the suspension of the tournament due to coronavirus, Club Brugge was 15 points clear at the top of the table.
It is the side's third title win in the last five seasons.
However, promotion from the second tier is still to be decided.
Sporting action in Belgium has been banned until July 31, following the Ministerial Decree last week.
All major European football leagues have come to a halt due to the coronavirus pandemic.
However, Germany's Bundesliga is set to restart its suspended season later today.
The matches in Bundesliga will be played behind closed doors. (ANI)