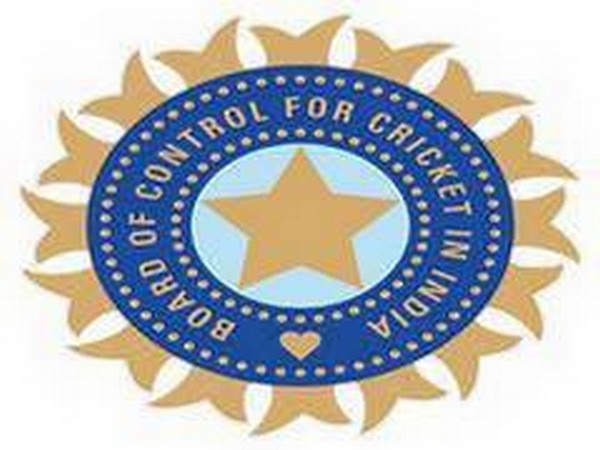 The first match of the series was abandoned due to rain and wet outfield without a toss at Himachal Pradesh Cricket Association (HPCA) stadium on Thursday.
The second and third ODI was scheduled to be played at Lucknow and Kolkata on March 15 and 18 respectively. Earlier on Thursday, the BCCI has decided to play the remaining two ODIs behind closed doors.
"After holding discussions with the MYAS and MOHFW, the BCCI on Thursday announced that the remaining two One-day Internationals (ODIs) of the three-match series of South Africa tour of India, 2020, will be played without any public gathering, including spectators," the BCCI had said in a statement.
The Union Health and Family Welfare Ministry has advised all the federations to avoid large gatherings.
World Health Organisation (WHO) on Wednesday had declared the coronavirus outbreak a 'pandemic' and expressed deep concerns.
The coronavirus disease was first detected in Wuhan in China's Hubei province, in late December, and has since spread worldwide. (ANI)