Coronavirus: Serie A clubs given permission to return to team training 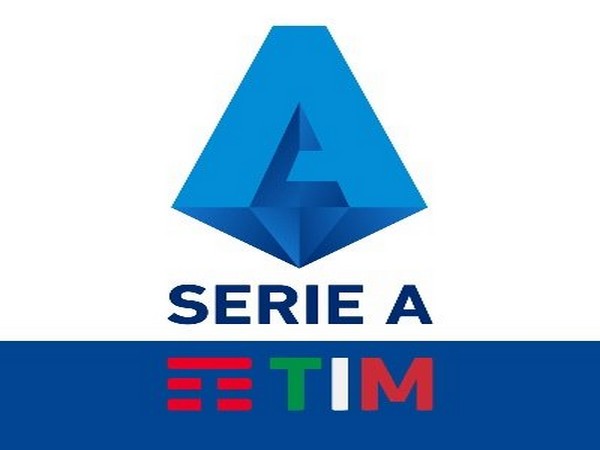 Milan [Italy], May 17 (ANI): Italy's Prime Minister Giuseppe Conte has given Serie A clubs permission to start team training on Monday, May 18.

The announcement was made by Conte during a press conference and this comes as a big boost for the restart plans of Italy's football competition.
However, the Prime Minister also made it clear that the league could only start if safety guarantees are met.
"Team training will restart on May 18, including football. Minister of Sport Vincenzo Spadafora is following the situation with great attention and is very responsible," Goal.com quoted Conte as saying.
"We must wait for conditions to be achieved to guarantee maximum safety for the resumption of the championship. We need some more guarantees which at the moment have not been met. We hope this will happen as soon as possible," he added.
Earlier this week, Serie A clubs voted on June 13 as the date for the return of the competition.
However, the league requires the clearance from the government to start the Serie A on this date.
The Serie A clubs have already recalled players back to Italy who had returned to their home countries in order to spend lockdown with their families.
The competition has been suspended since March due to the coronavirus.
Before the suspension, Juventus was at the top of the table while Lazio was at the second spot.
On Saturday, Germany's Bundesliga became the first major football league to restart its suspended season. (ANI)