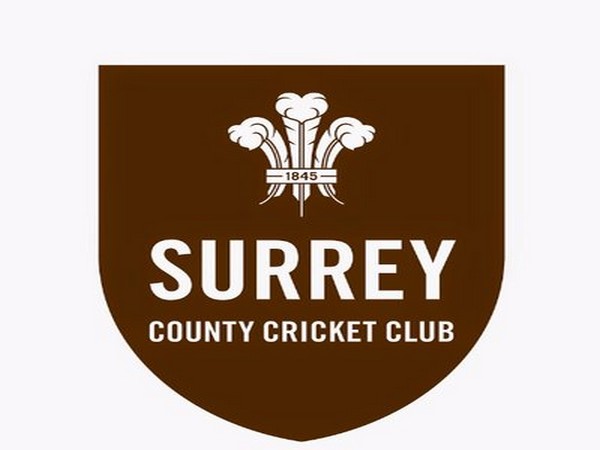 London [UK], Mar 17 (ANI): England cricket county Surrey has asked six of its players to self-isolate as a precautionary measure against the coronavirus pandemic.

The club also informed that all six players have not reported symptoms but their close proximity has played a role in asking them to self-isolate.
"While not all six have reported symptoms, close proximity means that they have all been instructed to stay at home this week. The six players will not be named at this point," the club said in an official statement.
Last week, England Cricket Board (ECB) announced that England's tour to Sri Lanka for a two-match Test series has been suspended due to the coronavirus pandemic.
As a result, the international players such as Sam Curran, Ben Foakes and Ollie Pope will be joining Surrey.
Cricket all over the globe has been affected due to COVID-19 as series between India-South Africa and Australia-New Zealand were postponed.
Indian Premier League's (IPL) 13th edition has been suspended until April 15.
Cricket South Africa (CSA) has suspended all forms of cricket for the next 60 days after the country's president Cyril Ramaphosa declared a state of disaster on Sunday. (ANI)