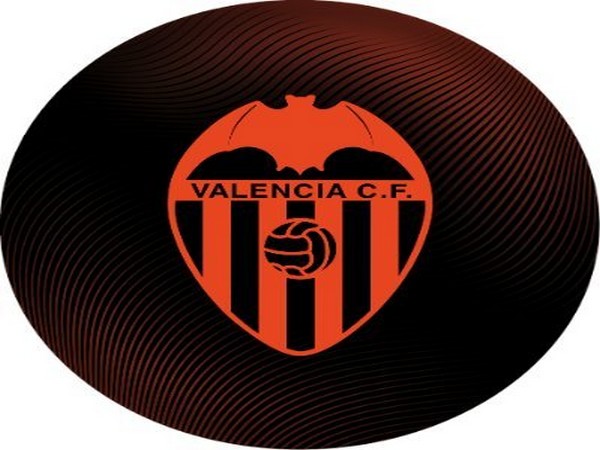 Valencia [Spain], Mar 17 (ANI): Spanish football club Valencia CF on Monday (local time) confirmed that 35 per cent of its players and staff who were tested for the coronavirus have tested positive.

"Several further tests for the COVID-19 coronavirus amongst Valencia CF coaching staff and players have come back positive. All cases are asymptomatic and those involved are currently isolated at home, receiving medical assessment and carrying out their scheduled training plan," Valencia CF said in an official statement.
"Despite the strict measures adopted by the club after their UEFA Champions League game against Atalanta on February 19th in Milan - an area confirmed as 'high risk' by the Italian authorities days afterwards, which included maintaining a distance between the squad and club employees/the general public, these latest results show that the exposure inherent to such matches has caused a positive test rate of around 35 per cent," it added.
The Spanish club had travelled to Milan for a UEFA Champions League match against Atalanta on February 19.
Milan is believed to be one of the regions hit hardest by the virus.
On Sunday, Valencia CF's Ezequiel Garay had become the first La Liga player to test positive for coronavirus.
The defender took to Instagram to inform everyone that he had tested positive for COVID-19.
The Argentine forward posted a picture of himself and captioned the post as: "It is clear that I started 2020 badly. I have tested positive for the coronavirus, I feel very well and now it only remains to pay attention to the health authorities, for now, to be isolated".
Spanish football league La Liga has been suspended for at least two weeks in an attempt to prevent further spread of the virus.
Football has been badly hit by the coronavirus.
Several leagues - La Liga, Premier League and Serie A have been suspended temporarily.
Recently Arsenal's manager Mikel Arteta and Chelsea's player Callum Hudson-Odoi also tested positive for coronavirus.
The World Health Organization (WHO) has declared that Europe has become the new 'epicentre' of the coronavirus pandemic that has infected more than 15 lakh people with over 4000 deaths. (ANI)