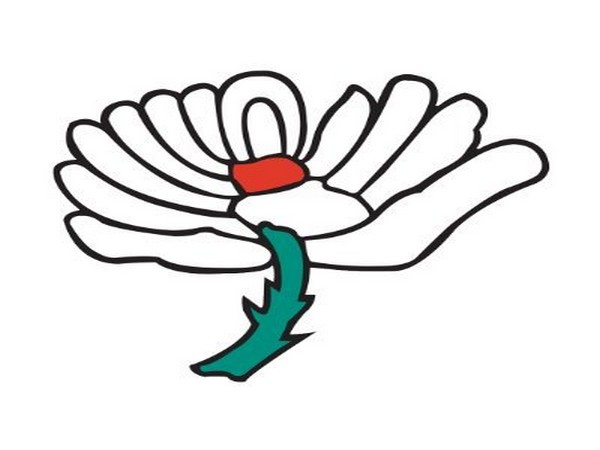 The fixture will have multi-camera streamed coverage exclusive to Yorkshire's qualified Members and Durham Members.
"Emerald Headingley will host a two-day red ball friendly behind-closed-doors between Yorkshire and Durham on Monday 27th and Tuesday 28th July," the Yorkshire cricket club said in an official statement.
This is the second friendly fixture that Yorkshire will play at Emerald Headingley after confirming the visit of Lancashire on July 24 and July 25.
Also, county clubs Surrey and Middlesex Cricket are set to return to the field next month to play a two-day friendly match. The match will be played on July 26-27 with a red ball here at the Kia Oval stadium.
"The match will be a two-day friendly and will be played with a red ball. It will pit the two London rivals against each other, as both sides prepare to hopefully return to competitive action the following weekend," Surrey Cricket had said in a statement.
Earlier on Monday, the England and Wales Cricket Board (ECB) confirmed that men's county cricket 2020 season will begin on August 1.
However, the format of the season is yet to be finalised by the county teams in early July.
The ECB Board also approved the return to training of Men's first-class county players on or before July 1. Plans for the new men's season include options for red-ball and white-ball cricket. (ANI)