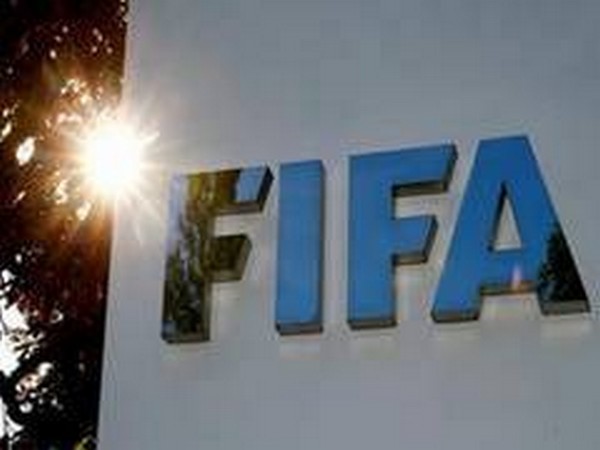 Zurich [Switzerland], Mar 14 (ANI): In the backdrop of coronavirus pandemic, FIFA has recommended postponement of all the international matches scheduled for March and April.