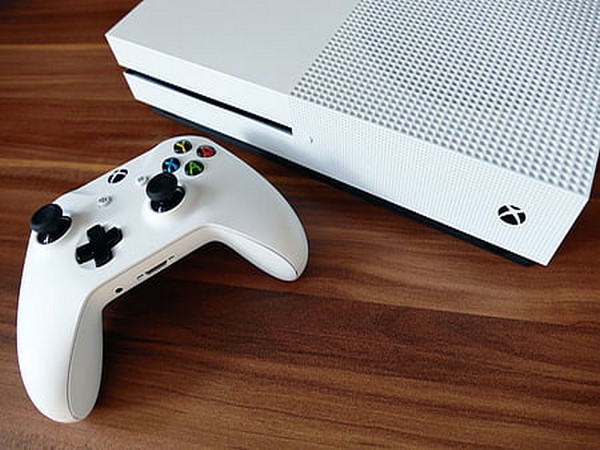 New Delhi [India], May 12 (ANI): As Covid-19 has put all sporting activities to a halt, online gaming has witnessed quite a surge and it has revealed itself as the biggest past-time during this lockdown period.

Witnessing this surge, All India Gaming Federation has reinforced its resolve towards responsible gaming and as a result, the body has strengthened its advisory panel with the induction of three new experts including Justice Vikramajit Sen, Fatema Agarkar, and Jhulan Goswami.
"Since its inception over four years ago, the objective of AIGF was centered around bringing recognition to the sunrise sector of transaction-based online skill gaming. One of the key deliverables for us was to set up a robust self-regulation mechanism that would serve the needs of the Industry by means of good governance," Roland Landers, CEO, All India Gaming Federation said in an official statement.
"AIGF skill games charter was released in 2018 and was based on the four foundations of integrity, legality, global best practices, and good governance. The charter focusses entirely on player protection, responsible gaming including guidelines for advertising. The AIGF seeks to build a self-regulatory community and facilitative ecosystem for the offer of online transactional games of skill in a transparent and fair manner, with due regard for consumer and stakeholder interests," the statement added.
The panel has been strengthened to emphasise the importance of player protection and responsible gaming.
Ace women's cricketer Jhulan Goswami also said that it is nice to see that millions of gamers have taken to online gaming.
"It is heartening to see that millions of gamers are participating in online formats including cricket and that this ecosystem is growing rapidly. It is an honor to be on the board alongside such eminent people and makes me extremely happy to see the industry come together to adopt the guidelines of the AIGF charter to ensure best practices and player protection for the online skill gaming industry," Goswami said.
The time, as well as the average, spends per user (ARPUs) for online gaming is rising significantly making gaming the biggest past-time globally as quoted by top economist Ruchir Sharma from Morgan Stanley, in January this year.
The skill gaming industry in India also grew at a robust rate of 30 per cent while the ARPUs went up by a whopping 41 per cent in 2019, as per the FICCI Frames 2020 report compiled by Ernst and Young. (ANI)