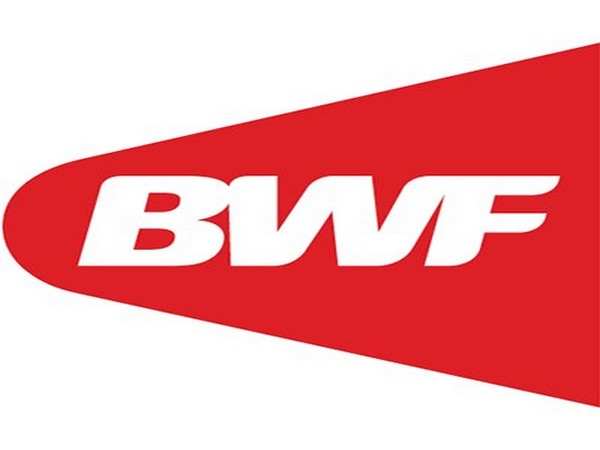 The Taipei Open was slated to take place from September 1 to September 6 while the Korea Open was scheduled to be held from September 8 to September 13.
"These decisions to cancel tournaments are made in the best interest of the health of the players, spectators, volunteers, and Member Associations. We are deeply disappointed to have to cancel tournaments, but feel that the well-being of everyone involved is most important at this time," said Thomas Lund, BWF Secretary-General in an official statement.
The two other tournaments cancelled are China Open and Japan Open which were scheduled for the second half of September.
"I would like to acknowledge the significant efforts made by our Member Associations in the regions throughout this process for their patience and commitment to the BWF," said Thomas Lund.
"The BWF will continue to adjust to changes to ensure any badminton activity 100% complies to the rules and regulations of the World Health Organization (WHO), local health authorities, and international and domestic travel restrictions," he added.
The badminton governing body had earlier frozen the world rankings and World Junior Rankings and had said that ranking lists issued on March 17 will be going to serve as a basis for entry and seeding into the next international tournaments. (ANI)