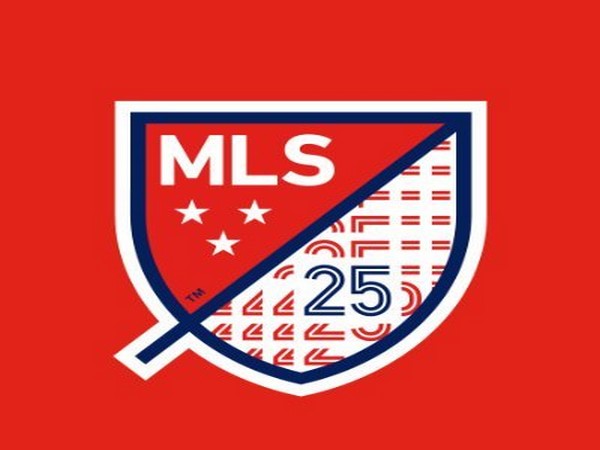 New York [US], May 20 (ANI): Major League Soccer (MLS) on Tuesday announced the cancellation of this year's MLS All-Star Game, Leagues Cup and Campeones Cup due to the coronavirus pandemic.

The league, in a statement, said that the decisions were taken in order to provide as many available dates as possible for the remainder of the MLS season, which has been suspended since March 12 due to the impact of the COVID-19 pandemic.
The 2020 MLS All-Star game was scheduled to take place in Los Angeles at Banc of California Stadium and for the first time feature a matchup between the best of MLS and Liga MX.
The 2021 All-Star Game is expected to feature the same format and take place at the same venue.
"Both MLS and Liga MX took the decision to cancel the second annual Leagues Cup, with a plan to resume the competition next year. The same decision was taken for the Campeones Cup, a matchup between the MLS Cup winners and the Liga MX Campeon de Campeones winners that this year was set to be hosted by Seattle Sounders FC on August 12. Campeones Cup will return in 2021," the statement read. (ANI)