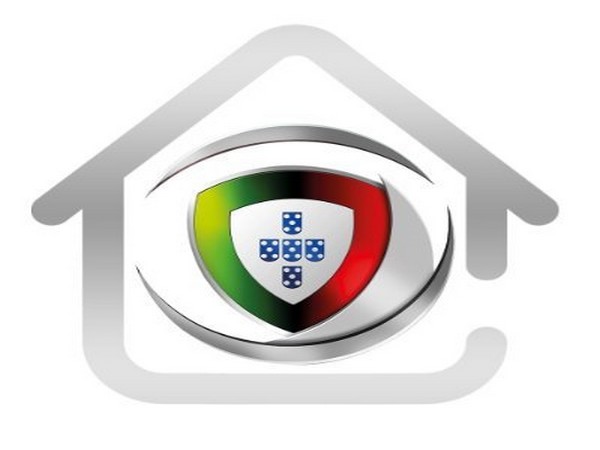 Portugal's domestic competition has been on hold since March 12 due to the coronavirus pandemic.
"Over the past few days, various entities have carried out successive alignment meetings so that the recovery can take place safely and with all the protection measures that mitigate the risks of returning to the activity," Liga Portugal said in an official statement.
"In order to ensure that the stadiums are strictly inspected and medical tests are carried out on all professionals involved in the games and their organisation, the date of June 4, 2020, is set for the first game of the 25th round of the Liga NOS," it added.
The decision to restart the league has been taken after Portugal's Prime Minister Antonio Costa gave the go-ahead for the league to resume behind closed doors from May 30, Goal.com reported.
The league has now confirmed that it will begin to play just days later. Before the suspension of the league due to COVID-19, FC Porto was at the top of the table.
Each club in the competition still has 10 matches left to play.
There have been nearly 28,000 confirmed cases of coronavirus in Portugal, resulting in more than 1,100 deaths.
Germany's football competition, Bundesliga is also restarting its season this week and the first set of matches will be played on Saturday, May 16. (ANI)