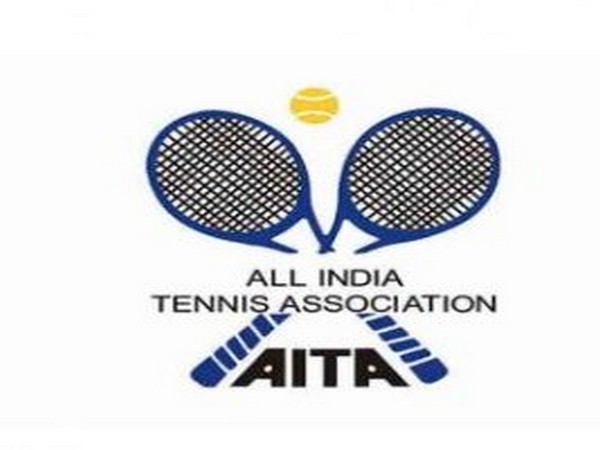 New Delhi [India], November 22 (ANI): The All India Tennis Association (AITA) on Monday announced that Rapid and RT-PCR tests will no longer be required for any player in the AITA tournaments.

AITA also announced that the temperature screening, social distancing, and wearing of masks is still mandatory at the venue. But, the tournament directors will be having the right to get RT-PCR and Rapid test reports of any player, family, in case of any doubt.
Currently, AITA's ITF World Tennis Tour is going on in Gurugram, which started from Monday and will be played till November 28 for men. Bangalore will host the last tournament in November (women's) which will start on November 29.
India reported 8,488 new cases in the last 24 hours, which is the lowest in 538 days, the Union Health Ministry informed on Monday. As many as 249 people succumbed to the COVID-19 infection in the country in the last 24 hours, taking the death toll to 4,65,911.
Kerala has recorded 5,080 COVID-19 cases and 40 deaths in the last 24 hours. Meanwhile, India's active caseload stands at 1,18,443 which now accounts for less than 1 per cent of total cases, currently at 0.34 per cent, the lowest since March 2020. (ANI)