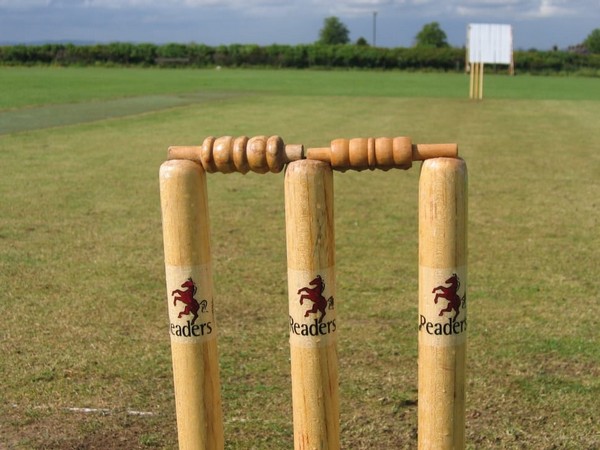 Melbourne [Australia], September 16 (ANI): The Women's Big Bash League (WBBL) will begin its seventh season in Tasmania, with the first 20 matches of the world's best cricket league for women to be held on the Apple Isle.

The opening fortnight of WBBL|07 will be now played in Hobart and Launceston, with matches scheduled for Blundstone Arena, University of Tasmania Stadium and Invermay Park, Launceston.
Changes to the published schedule have been made in response to public health conditions, state border restrictions and their related impacts. The Weber WBBL is committed to ensuring the safety of all fans, participants and the wider community throughout the competition.
Twelve of the first 20 matches will be played at their originally scheduled date and time, including the season opener between the Sydney Sixers and Melbourne Stars on Thursday, October 14 now at Blundstone Arena. Eight matches will be held at a new date and time.
The adjustments to the schedule reaffirm the League's commitment to cementing cricket as a leading sport for women and girls. The WBBL is Australia's fourth-highest rating sporting league and we look forward to seeing the world's best players come together for another full home-and-away season.
The League will continue to monitor public health conditions, state border restrictions and their related impacts in relation to the remainder of the Weber WBBL|07 schedule
Dominic Baker, Cricket Tasmania Chief Executive Officer, in an official release, said: "This is fantastic news for Tasmanian cricket and we're thrilled to be able to play our part in ensuring the season gets away. Following on from us hosting the first of the BBL hubs last year, we know this is something we can do, and do well, and we know Tasmanian cricket fans can't wait to come out and see some of the world's best female cricketers in action."

"We're very thankful to the Tasmanian government for their work in making this happen, and we can't wait for what's going to be a fantastic celebration of women's cricket in Tasmania," he added. (ANI)