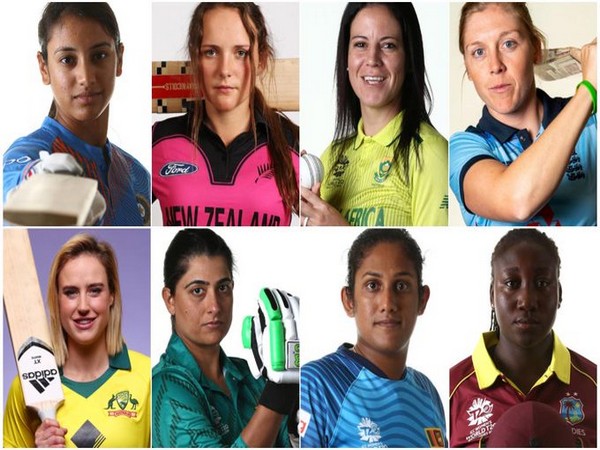 New Delhi [India], Aug 14 (ANI): Cricket fraternity is delighted with the inclusion of Women's T20 cricket in the Birmingham 2022 Commonwealth Games, following a joint bid by the International Cricket Council (ICC) and the England and Wales Cricket Board (ECB).

Former South African all-rounder Jacques Kallis lauded this move by the Commonwealth Games Committee. "It's fantastic news that women's T20 cricket could be returning to the Commonwealth Games; it's been far too long," ICC quoted Kallis as saying.
English women cricketer Natalie Sciver was elated by the news and expressed her joy in a series of tweets. Sciver tweeted: "Amazing news announced this morning - Commonwealth games here we come!" 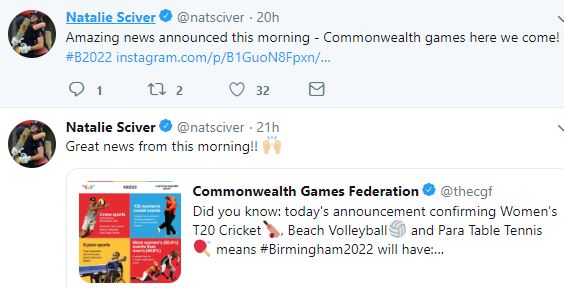 New Zealand's Suzie Bates backed the move and thanked everyone for their never-ending support to women's cricket. "It's happening Thanks to everyone who supported getting women's T/20 cricket into the commonwealth games for the first time #B2022," Bates tweeted. 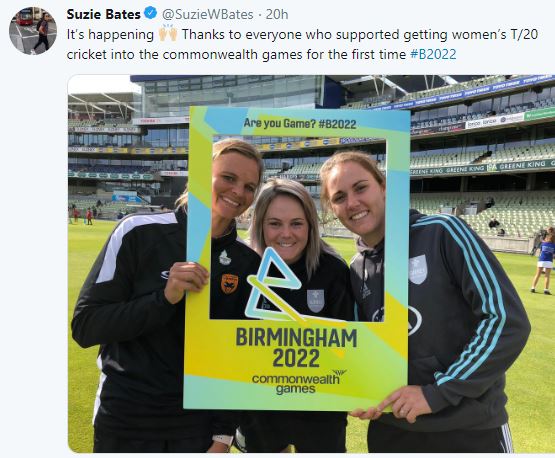 It's not the first time that cricket is included in the Commonwealth Games. In 1998 Commonwealth Games, South Africa emerged as the champions in the men's 50 over format.
All eight matchdays will be held at Edgbaston cricket ground, which played host to a number of memorable matches at the ICC Men's Cricket World Cup this summer, including England's semi-final victory over Australia.
The Birmingham 2022 Commonwealth Games will take place in England from July 27 to August 7, 2022, and will see 4,500 athletes competing at across 18 sports. (ANI)