Cups will come and go; today is victory for every Indian girl: Gambhir after Australia lifts T20 WC title 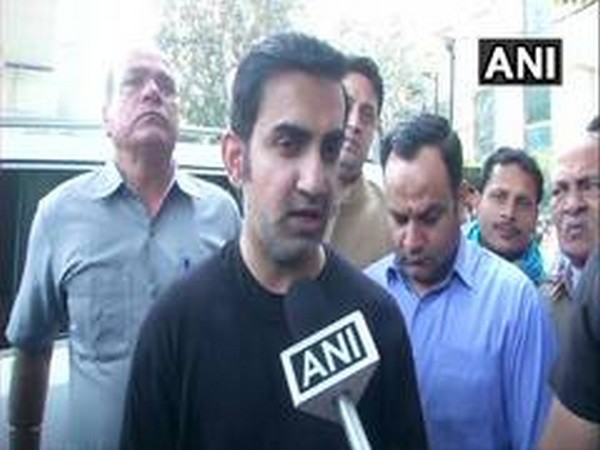 New Delhi [India], Mar 8 (ANI): Despite Indian team's defeat in the final of the ICC Women's T20 World Cup against Australia, former cricketer Gautam Gambhir on Sunday said cups will come and go but today is a victory for each and every Indian girl.

Gambhir took to Twitter to write: "Till a few years ago, nobody could have imagined that a billion eyes would be glued to Women's Cricket World Cup. Cups will come & go, but today is a victory for each & every INDIAN GIRL who dared to defy odds & societal barriers! #SheInspiresUs Congrats to Australia!"
In his tweet, Gambhir also used the hashtag #SheInspiresUs, a campaign launched by Prime Minister Narendra Modi on the occasion of the International Women's Day.
On International Women's Day, Australia displayed an all-round performance to defeat India by 85 runs to win their fifth title here at the Melbourne Cricket Ground (MCG).
Before this edition, Australia had won the tournament in 2010, 2012, 2014 and 2018. (ANI)