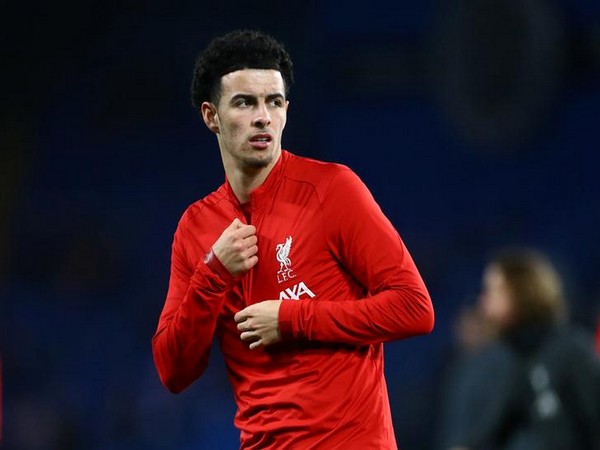 London [UK], Mar 4 (ANI): Liverpool's Curtis Jones is 'devastated' after his club witnessed a 2-0 defeat at the hands of Chelsea in FA Cup on Wednesday.

"It was against a great Chelsea side and I thought we battled right until the end. I thought we started well but it wasn't the result that we wanted, and on a personal note I'm devastated to not have had the best performance and not going through to the next round," the club's official website quoted Jones as saying.
In the FA Cup's fifth-round clash, Willian scored the opening goal of the match in the 13th minute which was followed by a strike of Ross Barkley in the 64th minute.
Jones admitted that his club failed to capitalise on the opportunities they got as Chelsea's goalkeeper Kepa Arrizabalaga made 'great saves'.
"In any big game it's vital that every opportunity that you get you try to take it. We had a couple of chances in the first half where their 'keeper made three or four great saves. The best teams punish you and I think that's what happened today," he said.
Liverpool will now take on Bournemouth in Premier League on March 7. (ANI)