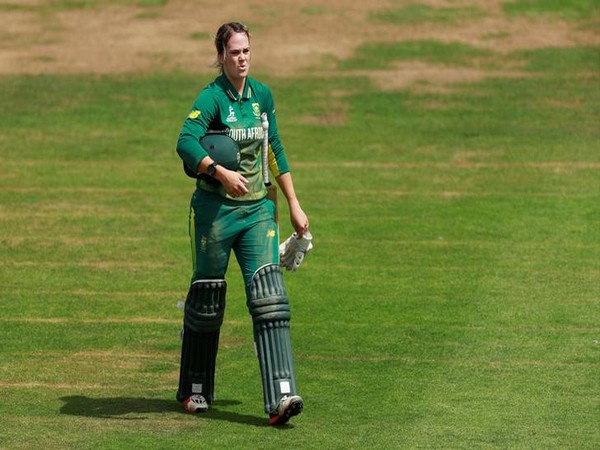 The ODI series will be the last round of the ICC Women's Championship - 2017-21 for both South Africa and Australia.
This will be the first time that the Proteas will play 50-over cricket since their historic series win against New Zealand in January this year.
In the recently concluded ICC Women's T20 World Cup, Australia managed to go away with its fifth title while South Africa had to bow out in the semi-finals after coming up short against Australia.
The South African side remains unchanged from the squad for the Women's T20 World Cup with the only omission being that of all-rounder Nondumiso Shangase.
Proteas ODI squad: Dane van Niekerk (captain), Laura Wolvaardt, Lizelle Lee, Mignon du Preez, Marizanne Kapp, Sune Luus, Chloe Tryon, Shabnim Ismail, Ayabonga Khaka, Masabata Klaas, Tumi Sekhukhune, Trisha Chetty, Nonkululeko Mlaba, Nadine de Klerk.
The first ODI between South Africa and Australia will be played on March 22. (ANI)