David De Gea is best goalkeeper in the world: Solskjaer 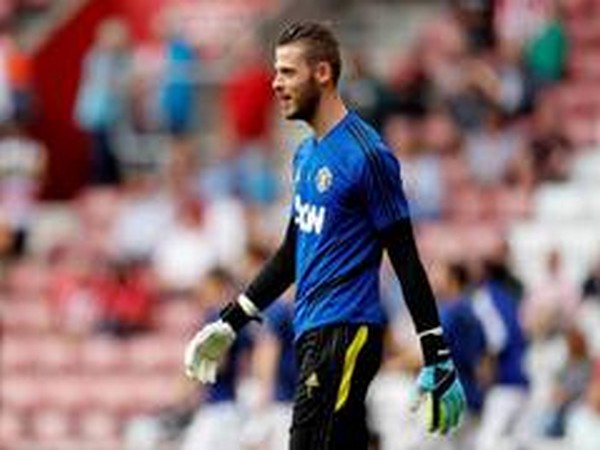 De Gea was criticized following Manchester United's 1-1 draw against Tottenham on Saturday. However, the manager backed the Spanish player, citing his previous performances.
"David is the best goalkeeper in the world. He's conceded two goals in the last seven he's played for us. There are [games against] City, Chelsea, Tottenham, Everton, two goals in seven games," Goal.com quoted Solskjaer as saying.
Solskjaer further stated that De Gea produces great saves and wins games for the club.
"The Everton one is a freak one, this one he can't save it, he makes great saves, wins games for us and he's still the best goalkeeper in the world. David is working really hard, he isn't making errors in training. I'm pleased with his work," he said.
"He's had some fantastic seasons and I don't think it's a bad run if you concede two goals in seven games, he's made match-winning saves," Solskjaer added.
Manchester United are currently on the fifth place on the Premier League table with 46 points. The club will next take on Sheffield United on June 24. (ANI)