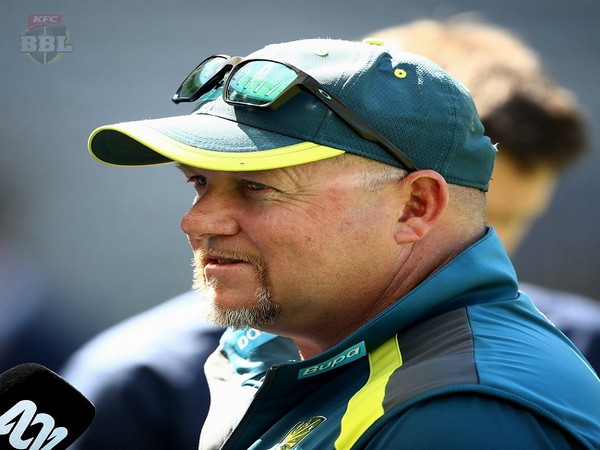 Bancroft's recent comments on the Sandpaper Gate fiasco made the episode a talking point in the cricketing world, which even prompted Australian frontline bowlers to come out with a statement slamming former cricketers and pundits who said they felt the bowlers would have been aware of the plan.
However, Saker, who was Australia's bowling coach during the ball-tampering scandal, feels if the investigation is made public then it might stop people from further raising any question on the cricketers.
"I can't see any point why it wouldn't be released, but that's up to Cricket Australia and the way they want to handle that," ESPNcricinfo quoted Saker as saying.
"These questions keep coming up, if it's released then maybe the questions might stop but I don't think they will," he added.
Last month, former England skipper Michael Vaughan had said the ball-tampering scandal has shown that there are cracks in the Australian team which England might exploit in the Ashes.
But Bancroft after his recent comments had indicated that he did not have significant new information to share with Cricket Australia.
According to Sydney Morning Herald, Bancroft had told Cricket Australia that he is supportive of the investigation and satisfied with the outcome.
In March 2018, Bancroft was caught on camera trying to change the condition of the ball using sandpaper in a Test match against South Africa in Cape Town. The incident later went on to be labelled as the 'Sandpaper Gate' and is considered as one of the darkest moments in the history of Australian cricket. (ANI)