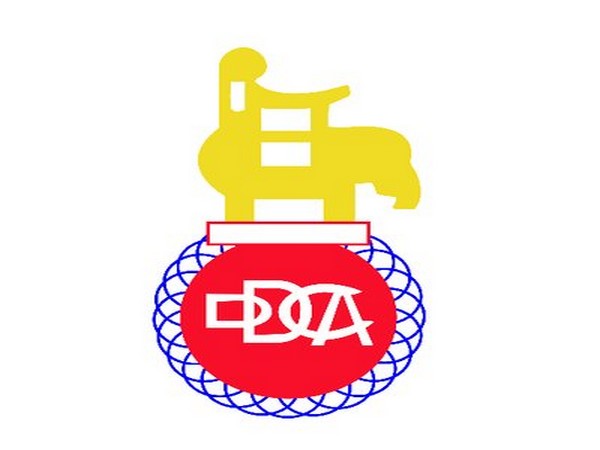 DDCA Director Dinesh Sharma confirmed the development to ANI and said: "The main decision that has been taken is that we will change the Ombudsman Justice Badar Durrez Ahmed and will appoint Indu Malhotra, a retired judge from Supreme Court of India. Earlier, there was no AGM conducted so we appointed Justice Badar and now we have elected a new one."
Speaking about the AGM and further decisions, DDCA advisor Shyam Sharma said: "All the six points that were on our agenda have been passed and our new ombudsman Justice Indu Malhotra will take charge of the position from today itself and we are focused to get back glory of Delhi cricket at the national level."
"We will work to ensure that 5 to 6 players from Delhi will represent the national team just like it happened in the past, we will work for our local players as well and we will do the best for them," he added. (ANI)