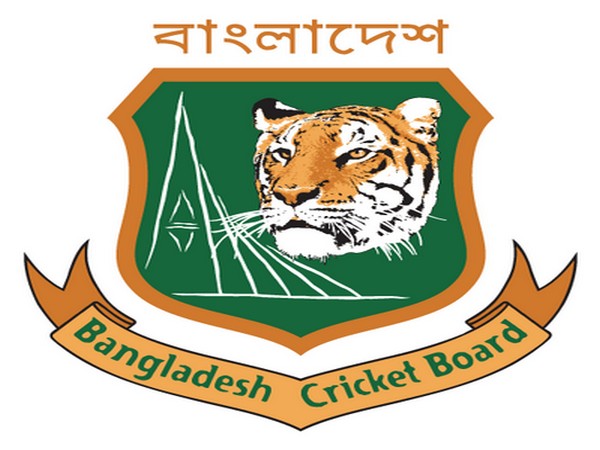 Dhaka [Bangladesh], June 6 (ANI): The Bangladesh Cricket Board (BCB) has begun investigations into a biosecure bubble breach that took place during a practice session of Mohammedan Sporting Club in the Bangabandhu Dhaka Premier Division T20.

The matter has gained (BCB) and Cricket Committee of Dhaka Metropolis' (CCDM) attention. According to the board, the BCB and CCDM have taken the matter very seriously and an investigation has been initiated.
"We are disappointed to note this incident. Both the CCDM and the BCB has taken this very seriously. The health and safety of our teams, players and officials are most important to us," said CCDM Chairman Kazi Inam Ahmed in an official statement.
"We have invested a significant amount of finances and efforts to make sure the BSE protocols are in place including the best possible accommodation and logistics. This incident is being looked into and necessary actions and further precautionary measures will be take," he added.
According to a report in ESPNcricinfo, the incident took place when skipper Shakib Al Hasan was practicing at the Shere Bangla National Stadium and an outsider entered the premises.
Last week, BCB President Nazmul Hassan said he doesn't see "any possibility" of former skipper Shakib playing in the rescheduled Indian Premier League (IPL) 2021.
The BCB chief cited Bangladesh's busy schedule and T20 World Cup which is slated to take place in India in October as the reasons behind KKR all-rounder Shakib not getting a No-Objection Certificate (NOC) from the board for IPL. (ANI)