Dhoni is a master of it: Langer on 'white-ball finisher' role 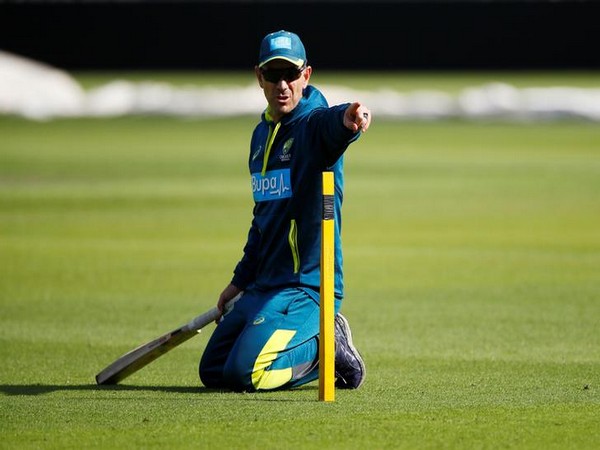 Dubai [UAE], Mar 10 (ANI): Former cricketer and Australia's head coach Justin langer said that the team is looking for a finisher like Mahendra Singh Dhoni in the limited-overs format.

Australia will take on New Zealand in a three-match ODI series from March 13. The series provides an opportunity to the Aussies to look for a batsman who could play the role of a 'finisher'.
"We've been fortunate in the past with a Mike Hussey or a Michael Bevan who are masters at it. MS Dhoni is a master of it, Jos Buttler has been brilliant at it for England," ICC quoted langer as saying.
"What I've learned is everyone in the world is looking for it," he added.
South Africa thrashed Australia 3-0 in the recently concluded ODI series.
In the series, Mitchell Marsh played at number 6 in the second and third games and scored 32 and 36 runs respectively.
Langer feels that the South African series provides a good opportunity for the batsman.
"So it's a role that's there for someone to grab hold of," said Langer.
"No one at this stage has absolutely secured it, have they? But there are good opportunities there for someone to do that," he added.
Australia and New Zealand will face each other in the first ODI on Friday, March 13. (ANI)