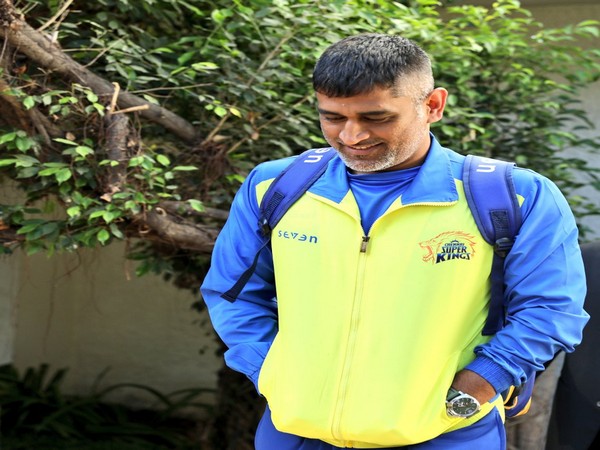 The former India skipper had joined the CSK's camp earlier this month in order to practice for the upcoming IPL season.
CSK's official handle tweeted a video of Dhoni and captioned the post as: "It has become your home sir!" Keep whistling, as #Thala Dhoni bids a short adieu to #AnbuDen".
Thirty-eight-year-old Dhoni has been currently enjoying some time away from the game. He last played competitive cricket during the 2019 World Cup.
Dhoni had to face criticism for his slow batting approach during India's matches in the tournament.
Earlier this year, Dhoni did not find a place for himself in the BCCI's centrally contracted players list.
BCCI had released the list of central contract list of players for the period from October 2019 to September 2020.
On Friday, BCCI decided to postpone the IPL until April 15 as a precautionary measure against the coronavirus pandemic.
On Saturday, all the IPL franchises met in Mumbai to discuss as to how to go on with the tournament in the future. (ANI)