Dhoni still has a lot to offer, says Mohammad Kaif 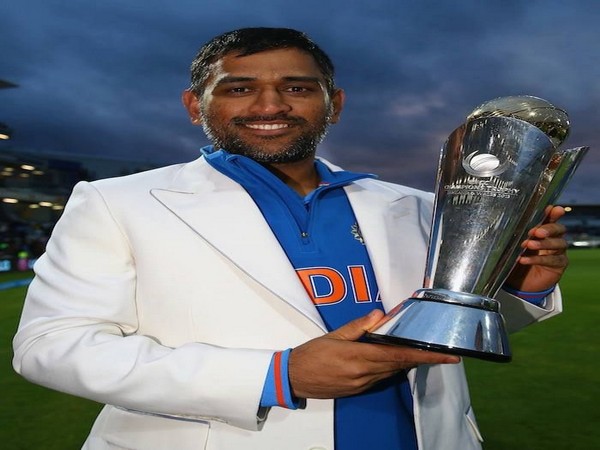 New Delhi [India], June 23 (ANI): Former cricketer Mohammad Kaif believes that MS Dhoni still has a 'lot to offer' to the Indian cricket as he termed the latter as 'one of India's greatest match-winners'.

On this day back in 2013, India defeated England to lift the Champions Trophy. With this win, Dhoni became the first captain in the history of cricket to win all major ICC trophies (50-over World Cup, 20-over World Cup and Champions Trophy).
"On this day, 7 years back, MS Dhoni became the first captain to win all three ICC Trophies--Champions Trophy (2013), World Cup(2011) & WT20 (2007). Fine captain & a champion player. One of India's greatest match-winners. I feel he still has a lot to offer to Indian cricket @msdhoni," Kaif tweeted.
Thirty-eight-year-old Dhoni last played competitive cricket during the 2019 World Cup. He was slated to play in the Indian Premier League (IPL), however, due to the coronavirus crisis in the country, the 2020 edition of the league has been postponed indefinitely.
Moreover, this year, Dhoni did not find a place for himself in the Board of Control for Cricket in India's (BCCI) centrally contracted players list. The board had released the list of players for the period from October 2019 to September 2020. (ANI)