Did not look deliberate, just accidental: Rathour on alleged ball-tampering 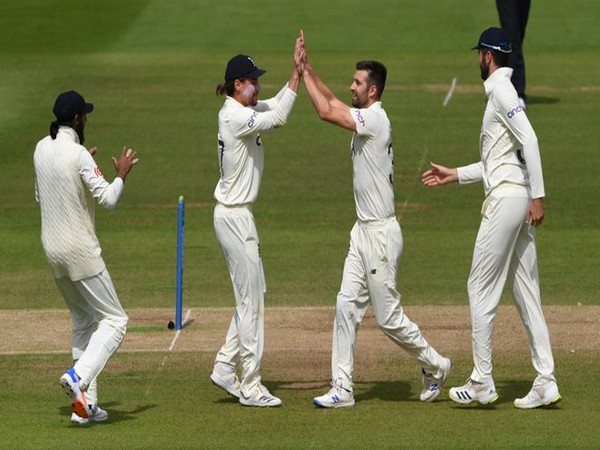 London [UK], August 16 (ANI): India batting coach Vikram Rathour has said that he does not think England was trying to tamper with the ball, and the whole sequence of events was just "accidental and it was not deliberate".

Two English players were seen stepping on the ball with their spikes before the 34th over of India's second innings in the ongoing second Test at the Lord's Cricket Ground on Sunday.
"Not really, we were sitting outside so we hardly saw those replays. I saw it later, it does not look anything deliberate. I think it was accidental, we did not think anything about it actually," said Rathour during a virtual press conference.
Shaun Pollock who was commenting at that time also showed his disapproval regarding the incident. Notably, the ball wasn't changed by the umpires after this incident.
Pollock even mentioned the match referee might want to have a look at it. England pacer Stuart Broad though was quick to call it an accident. Replying to a fan on Twitter, he wrote: "As I'm sure you're aware from watching the full footage- it wasn't deliberate was it. End of Story."
Rohit Sharma and Virat Kohli both disappointed with the bat in the second innings after being dismissed for 21 and 20 respectively. While, Rohit was sent back to the pavilion while playing his favoured pull shot, Kohli chased a wide delivery bowled outside off.
Ajinkya Rahane and Cheteshwar Pujara scored 61 and 45 respectively as India ended Day 4 at 181/6 and the visitors have extended their lead to 154. (ANI)