Difficult for Manchester United to win titles now than under Ferguson: Solskjaer 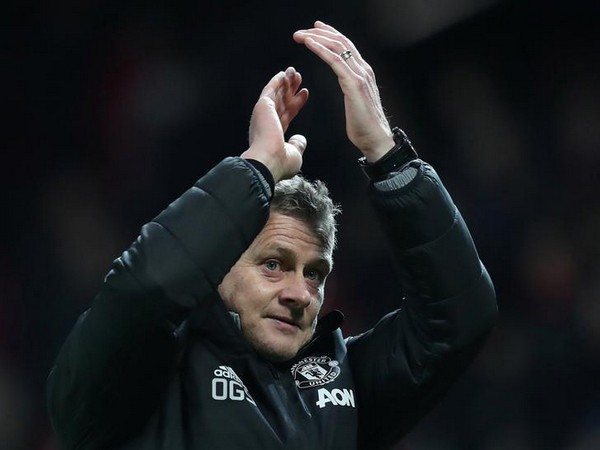 Norwich [UK], June 27 (ANI): Manchester United manager Ole Gunnar Solskjaer admitted that it is more difficult for the club to win titles now than it was under legendary manager Sir Alex Ferguson.

United are currently fifth in the Premier League standings while the title was clinched by Liverpool after a 30-year drought with seven games remaining in the season.
Under the 26-year-long magical tenure of Ferguson, the Red Devils won 13 Premier League titles and 38 trophies in total at Old Trafford. The club last won the Premier League title in Ferguson's final season in 2013.
"We've got to be honest enough to say it is more difficult now. We've always had challengers, whether it was Arsenal, Chelsea, Liverpool. But most of the time it was just one of them challenging us," Goal.com quoted Solskjaer as saying.
"Finishing third wasn't normal. Now there are at least four, maybe five teams that can win the league and the cups," he added.
However, Red Devils have had Europa League (2017), FA Cup (2016) and EFL Cup (2017) success.
Solskjaer, meanwhile, talked up the partnership between star United midfielders Bruno Fernandes and Paul Pogba.
"They've both played well in training and in the games they play together it's exciting. There will be rotations and there will be times that Paul will play up with Bruno, sometimes it's deeper, sometimes we will play with a diamond. It's encouraging to see them together," Solskjaer said.
"It's also encouraging to see how Nemanja [Matic], Scott [McTominay] and Fred are making it difficult for me to keep them out," he added.
United will face Norwich City in the FA Cup quarter-final at Carrow Road Stadium later in the day. (ANI)