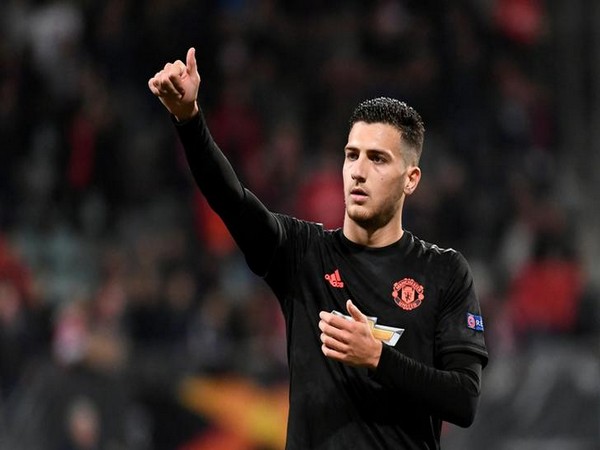 "If we didn't come with the right desire and the right mentality, we could make it more difficult. Like I said today we did a good job, right mentality, proper fight, respect the opponent and we get the win," the club's official website quoted Dalot as saying.
Manchester United secured a 6-0 win over Tranmere Rovers in FA Cup on Sunday.
Dalot has largely been sidelined through injury this season and scored his first Manchester United goal in the match. He admitted that the road to recovery was a 'tough journey' for him.
"It's been a tough journey but like I said, these kinds of things, a win and a goal make us feel like I'm doing a good job in fighting, working every day and taking the opportunities," he said. (ANI)