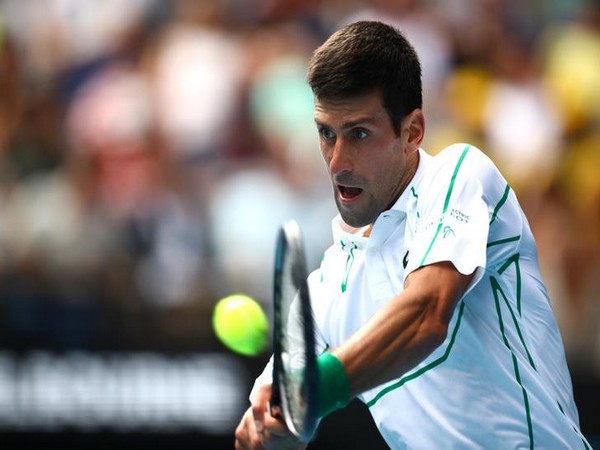 Djokovic outclassed Japan's Yoshihito Nishioka 6-3, 6-2, 6-2 in the third-round clash.
The defending champion once again produced jaw-dropping serve stats. Djokovic hammered 17 aces and lost only eight points on serve (54/62) to make his 12th appearance in the second week in Melbourne, ATP reported.
"Definitely one of the best serving matches I've had lately [and] inspired by my coach, Goran Ivanisevic. There are a lot of technical details you can talk about, but sometimes less is more. It's all about the rhythm and balance... So far, it's been working really well," Djokovic said.
A record seven-time winner in Melbourne, Djokovic set up a clash with Diego Schwartzman in the fourth round. (ANI)