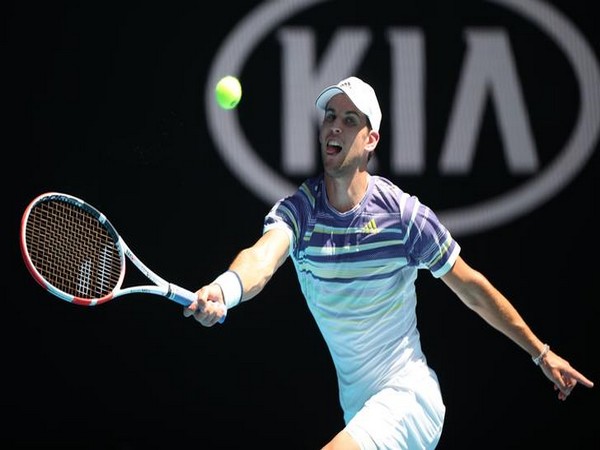 The Austrian won the first two games easily but Taylor came back strong in the third set which ended in tie-breaker in the latter's favour.
Thiem then claimed the fourth set and avoided another five-setter in the tournament.
He will now face Gael Monfils in the fourth round on Sunday, January 26. (ANI)