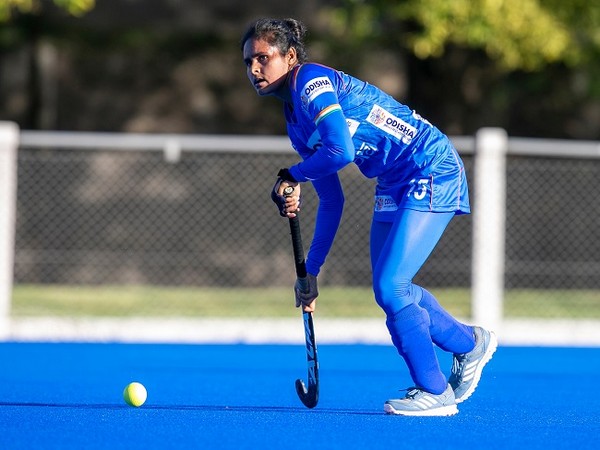 Having made her debut in 2019 at the FIH Women's Series Finals Hiroshima 2019 when India played against Uruguay, Nisha has been gaining the right exposure at the international level to build on her game.
"Playing against top teams like Argentina and Germany requires a tough mental makeup. Initially, I was worried about taking on a world class team but having played those matches on their home ground, I don't fear them anymore," said Nisha in a Hockey India release.
Nisha was part of the Indian team that toured Argentina in January this year where they also played against the host nation's junior squad as well as the development squad. She was also part of the team's tour to Germany in February where they played four matches against the hosts.
"I feel getting that exposure to play against such top teams early in my career will help me improve as a player and I am grateful for the opportunity. These tours have certainly helped in boosting my confidence levels as I understand better what it takes to play the higher ranked teams," said the 25-year-old player.
"Both Argentina and Germany play very tactical hockey and the way they communicate and look for gaps to penetrate into the circle is very unique. Defending against them was not easy but at the same time, there was so much to learn from them," she added.
Moving forward, Nisha wants to remain focused on the areas the chief coach wants her to work on and continue contributing to the team's exploits.
"With the Olympics fast approaching, all players want to prove their mettle in order to find a place in the team. There is a healthy competition within the core group which pushes each other to perform better. Personally, I want to learn as much as possible from the senior players and execute my role in the team to perfection," Nisha signed off. (ANI)