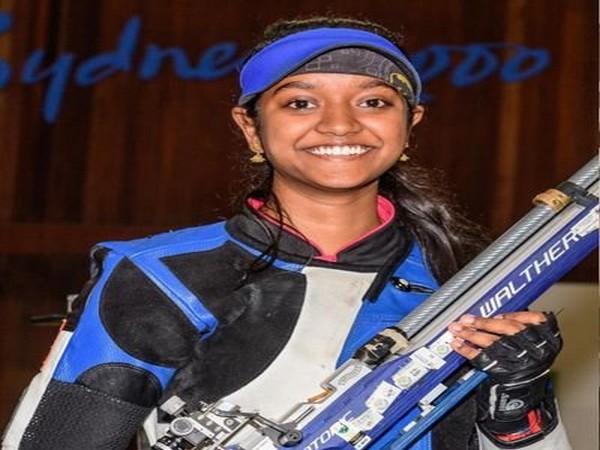 Elavenil as a result picked up USD 1000 in prize money while Shahu Mane won USD 700 for his efforts.
"In the 60-shots competition in which shooters from six nations participated including hosts Bangladesh and India, Elavenil shot a modest 627.5 to come out on top. Shiori Hirata won silver with 622.6, while Indonesian Vidya Toyyiba won bronze with 621.1," the National Rifle Association of India said in a statement.
Japan however won the gold in the men's event as Naoya Okada shot a solid 630.9 to leave India's Shahu behind. The Indian shot 623.8 to settle for second place while Baki Abdullah Hel won bronze for the hosts with an effort of 617.3.
Korea and Bhutan were the other countries that participated in the competition. (ANI)