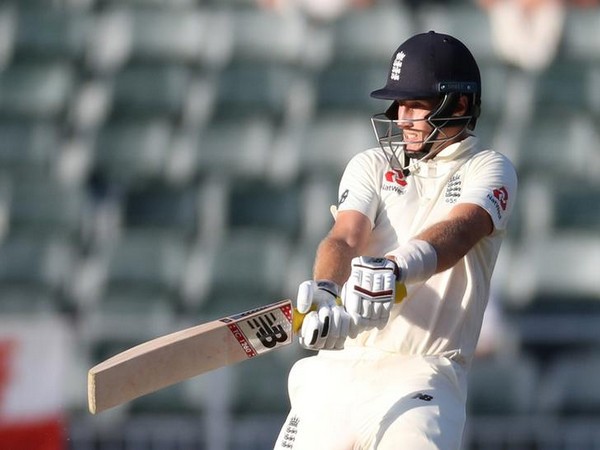 Johannesburg [South Africa], Jan 26 (ANI): England set South Africa a target of 466 runs after the conclusion of the third day in the ongoing fourth Test match here at the Wanderers on Sunday.

In the second innings, England openers Zack Crawley and Dom Sibley once again put on a 50-run stand. South Africa finally got the breakthrough of Crawley (24) in the 21st over as Dwaine Pretorius sent him back to the pavilion.
After Crawley's dismissal, England lost its way and the side found itself at 160/6. Joe Denly (8), Ben Stokes (28), Ollie Pope (11), and Jos Buttler (8) all failed to leave a mark.
Sibley was also sent back to the pavilion after playing a knock of 44 runs. Skipper Joe Root stood firm at one end, but he kept on losing partners at the other end.
Sam Curran then played a quickfire knock of 35 runs off just 29 balls to take England's lead past the 400-run mark.
Root went past his half-century, and England looked in firm control of the match. The visitors were finally bowled out for 248, setting South Africa a target of 466 runs.
Resuming day three at 88/6, South Africa got off to a bad start as the side lost Vernon Philander (4) pretty early in the day. Dwaine Pretorius then joined Quinton de Kock in the middle and the duo put on 79 runs for the eighth wicket.
De Kock went past his half-century, but England finally got the breakthrough of Pretorius (37) in the 66th over as Ben Stokes sent him back to the pavilion, reducing Proteas to 172/8.
England did not waste much time, and the side bowled out the hosts for 183, gaining a lead of 217 runs.
Mark Wood was the pick of England bowlers as he scalped five wickets. (ANI)