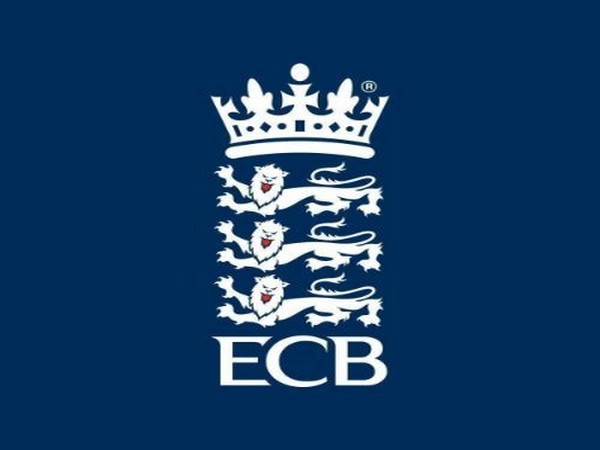 London [UK], May 21 (ANI): England women's cricket team likely to start training within weeks, aiming of playing their international series against India and South Africa behind closed doors this season.

Clare Connor, the ECB's managing director of women's cricket, said a planned return of elite women's players was "hopefully just a few weeks away" following the same guidelines as the England men's squad, which has a group of 18 bowlers returning to individualised training programmes at venues around the country on Thursday and Friday with the batsmen returning to nets on June 1, ESPNcricinfo reported.
"The men are back to action in that individualised training environment this week. They are obviously likely to play international cricket before England women this summer and that's why they're up and running first. We're aiming for in a few weeks' time, then we're hopeful of being able to deliver those same sort of protocols in terms of England women's return," Connor said.
"We are making progress all the time in terms of the whole schedule around England men and women and the whole behind-closed-doors project is going really well working with government and other sports. We're still hopeful of being able to deliver both England women's series against India and South Africa later on in the summer," she added.
India's tour to England in June has already been postponed due to the coronavirus pandemic but two T20Is and four ODIs against South Africa remain on the calendar for September, as planned.
On Wednesday, the ECB has confirmed that 18 bowlers will resume training this week as the country plans for a return of international cricket.
England became the first cricket playing nation to commence training for its players after been badly hit by the Covid-19. (ANI)