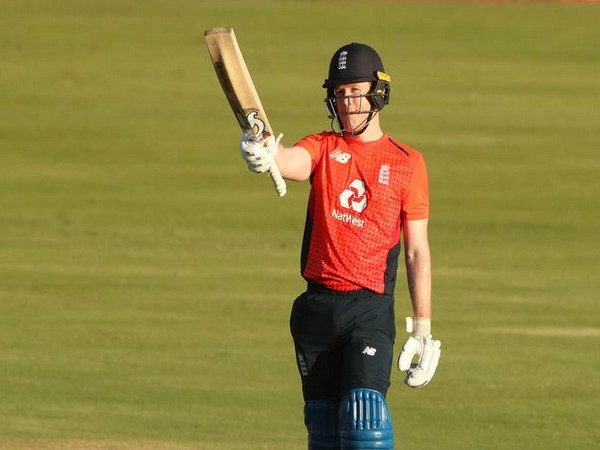 England would be without six players who played the 2019 World Cup final as they are on Test duty, but Morgan believes that the side would not suffer much.
"Being able to see more and more of the Lions players or the guys outside of the Lions over the last couple of weeks has been exceptional, There is such a big pool of players who are unbelievably talented. Yes, we don't know whether they will succeed in international cricket but you are comfortable selecting them in the squad for if you need them at any stage," ESPNCricinfo quoted Morgan as saying.
"Selection was particularly difficult. Over the last four-and-a-bit years we've always had tough decisions to make and I think everybody who was left out was a tough call. The standard and skill level that has been produced since guys have come together has been exceptional. It's been way above the standard that I expected given the time we had off," he added.
Phil Salt, who was playing for England Lions scored a 58-ball hundred against Ireland on Sunday, and Sam Hain, who averages 59.78 in List A cricket, was left out from England's 14-member white-ball squad.
"I think we're blessed with a high-calibre group of top-order batters, not only in the first XI but also sitting in the wings. Even the guys that will play this series and the guys that are left out will probably need some injuries to get call-ups," Morgan said.
"It's a product of having a consistently strong team over the last period of time, it's allowed players to spend more time at county cricket so your highly-talented players aren't playing a handful of county games and then automatically being called up to the national team... It's a huge positive even though it's bad news for the guys who have missed out," he added.
England Men's ODI Squad--Eoin Morgan (captain), Moeen Ali, Jonny Bairstow, Tom Banton, Sam Billings, Tom Curran, Liam Dawson, Joe Denly, Saqib Mahmood, Adil Rashid, Jason Roy, Reece Topley, James Vince, David Willey.
Reserves: Richard Gleeson, Lewis Gregory, Liam Livingstone.
The series between England and Ireland will see the launch of the ICC Men's Cricket World Cup Super League.
Introduced to bring context to ODI cricket, the Super League will determine qualification for the ICC Men's Cricket World Cup 2023 with the top seven teams automatically booking their spot at the event in India.
The first ODI of the three-match series between England and Ireland will be played on Thursday, July 30 at the Ageas Bowl in Southampton. (ANI)