Epic draw at SCG done with, injury-ravaged India aim to break into Australia's fortress at The Gabba 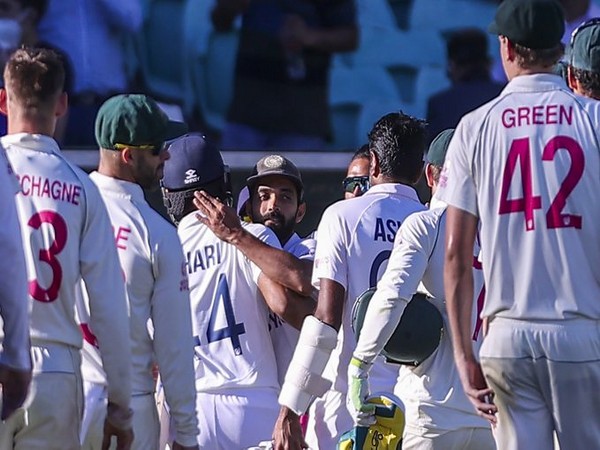 By Nidhima Taneja
New Delhi [India], January 13 (ANI): There have been injuries, banters and episodes of racial abuse -- from the hostile Aussie crowd -- that the visiting Indian team has had to face on their current tour of Australia. But this group of men has shown tremendous character in adversity. And batting out 131 overs to save the third Test at the Sydney Cricket Ground on Monday bears testimony to their grit and determination.