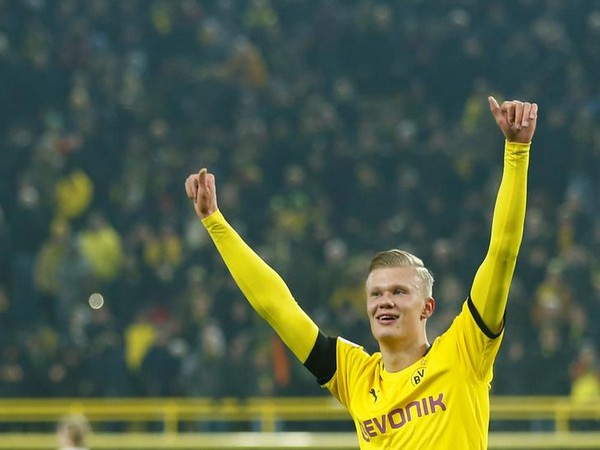 Haaland scored twice during a clash against Koln to hand his side a massive 5-1 win over the opponents. Earlier on January 18, Haaland had netted a hat-trick for his club against Augsburg. Hence, the 19-year-old has five goals to his name in just two appearances in Bundesliga.

Interestingly, Haaland has achieved his feat in just 57 minutes of pitch time.

Borussia Dortmund currently hold the third spot in the Bundesliga table with 36 points. The table is topped by RB Leipzig with 40 points followed by Bayern Munich.