Euro 2020 Qualifiers: Portugal defeat Luxembourg, Ronaldo one goal away from 700 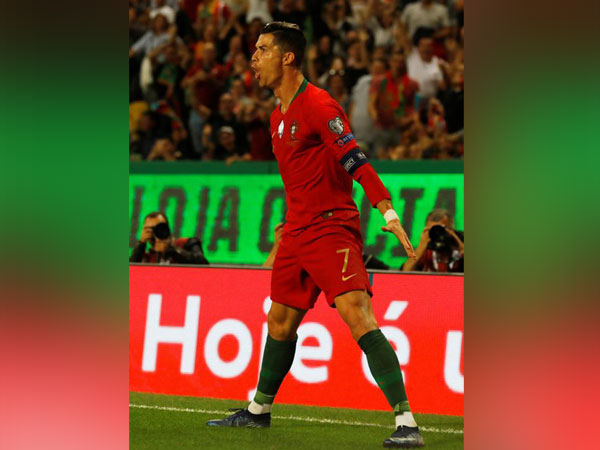 With this win, Portugal has moved to the second spot in Group B of the qualifying tournament.
On the other hand, Luxembourg is placed at the fourth position in the group.
Bernando Silva scored the goal for Portugal pretty early as he netted the ball in the 16th minute of the match. Portugal's Nelson Semedo's cross ricocheted off Luxembourg goalkeeper Anthony Moris and it allowed Silva to register the goal.
Portugal kept on pressing hard in the first half but they did not manage to break the deadlock further and as a result, Portugal went into half time with a 1-0 lead.
In the second half, Cristiano Ronaldo doubled Portugal's lead as he registered the goal in the 65th minute of the match.
With this goal, Ronaldo has taken his tally to 699 and he is just one goal away from becoming only the sixth person to register 700 goals.
Luxembourg did not manage to create any time of momentum in the match as Portugal maintained the bulk of possession.
Goncalo Guedes registered the third goal for Portugal in the 89th minute and in the end, the side completed an easy 3-0 win. (ANI)