Euro 2020: UEFA confirms squad increase from 23 to 26 for tournament 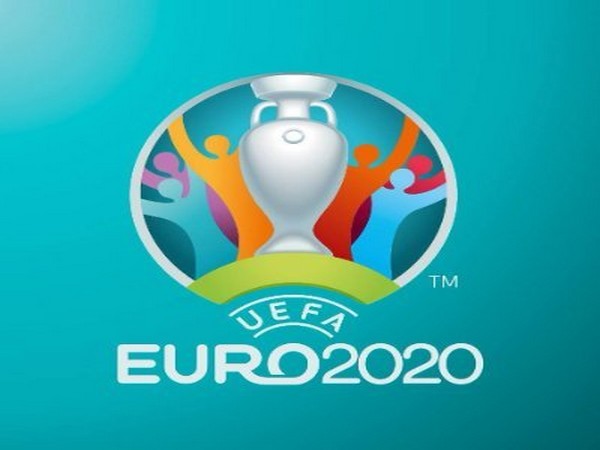 London [UK], May 4 (ANI): European football's governing body UEFA on Tuesday announced an increase in squad lists from 23 players to 26 for Euro 2020 to "mitigate the risks of teams facing a shortage of available players" as coronavirus continues to rage.

The tournament, which was postponed last year due to the COVID-19 pandemic, is due to take place between June and July this year.
"The UEFA Executive Committee today approved special rules for the UEFA EURO 2020 final tournament in order to guarantee the smooth running and continuity of the competition in light of the COVID-19 pandemic," the governing body said in an official statement.
"To mitigate the risks of teams facing a shortage of available players for certain matches due to possible positive COVID-19 tests results and subsequent quarantine measures ordered by competent authorities, it has been decided to exceptionally increase the player list for all participating teams to 26 players," it added.
According to UEFA, 23 players shall remain the maximum number permitted on the match sheet for each individual match (in accordance with Law 3 of the IFAB Laws of the Game permitting a maximum of 12 substitutes to be named for A-national team matches), including three goalkeepers.
UEFA also said new regulations will now also allow goalkeepers to be replaced before each match during the tournament in case of physical incapacity even if one or two goalkeepers from the player list are still available.
Last month, UEFA allowed the use of up to five substitutions at UEFA Euro 2020 and at the 2021 UEFA Nations League Finals.
The body also made a decision regarding the admission of spectators to UEFA matches. It decided to lift the 30 percent capacity limit on stadiums, saying that the decision on the number of permitted spectators should fall under the exclusive responsibility of the relevant competent local/national authorities. (ANI)