Everyone is ready for cup finals: PSG's Ander Herrera after win over Celtic 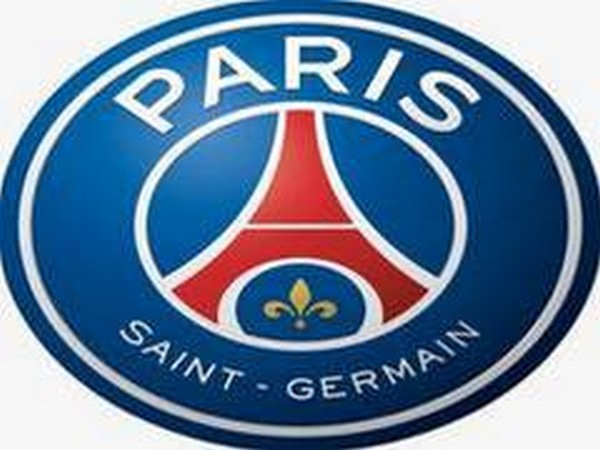 Paris [France], July 22 (ANI): After a commanding win over Celtic FC in a friendly match, Paris Saint Germain's Ander Herrera said "everyone is ready for the cup finals".

"I think everyone is ready for the cup finals, especially as we want to win trophies against opponents who'll be just as keen to triumph. We have to respect them, just as we did Celtic," the club's official website quoted Herrera as saying.
"I think everyone saw Paris Saint-Germain were determined to win. We're a very compact squad, very strong, very united. So, I'm optimistic, but the best way to win is by respecting all your opponents," he added.
PSG thrashed Celtic FC by 4-0 in a friendly match at the Parc des Princes on Tuesday. This victory comes after big wins over Le Havre (9-0) and Waasland-Beveren (7-0) in friendlies.
Thomas Tuchel's side is gearing up to play the Coupe de France final against Saint-Etienne on July 24 and then they will play Coupe de la Ligue final against Lyon on July 31. (ANI)